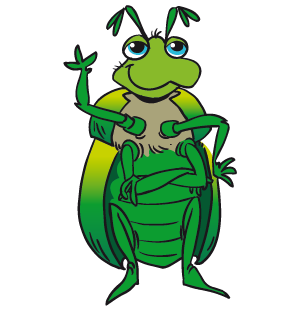 Professor J. Leclercq introduces himself to our mascot Toine:

“My name is Jean Leclercq”

“Pleased to meet you. I am Toine, the goldsmith beetle !”

“Say friend, I see they named a whole insectarium after you ! The first of Wallonia and even of Belgium !

So you’re famous then ? Tell me about you in a couple of words.” »

Famous ? Oufti ! Yes I am an ingrained entomologist.

Raised in a small grassfarm. I quickly dedicate myself to nature and its observation.

In 1935 at the Athénée Royal de Liège, our teacher in natural sciences taught me how to collect insects and how to know their name. In 1939, I give my first lecture at the Cercle des Entomologistes liégeois (Entomology circle of Liège) on a small family of hymenoptera. On the same year, I enrol for a cursus in pharmacology at the University of Liège and I pass the first two years. But three teachers discovered my drive for entomology and persuaded me to change course: to do a license in zoology. For my end-year paper I choose to tell about the relations between insects on the one part and dryness and humidity on the second part: I get my diploma in august 1944. 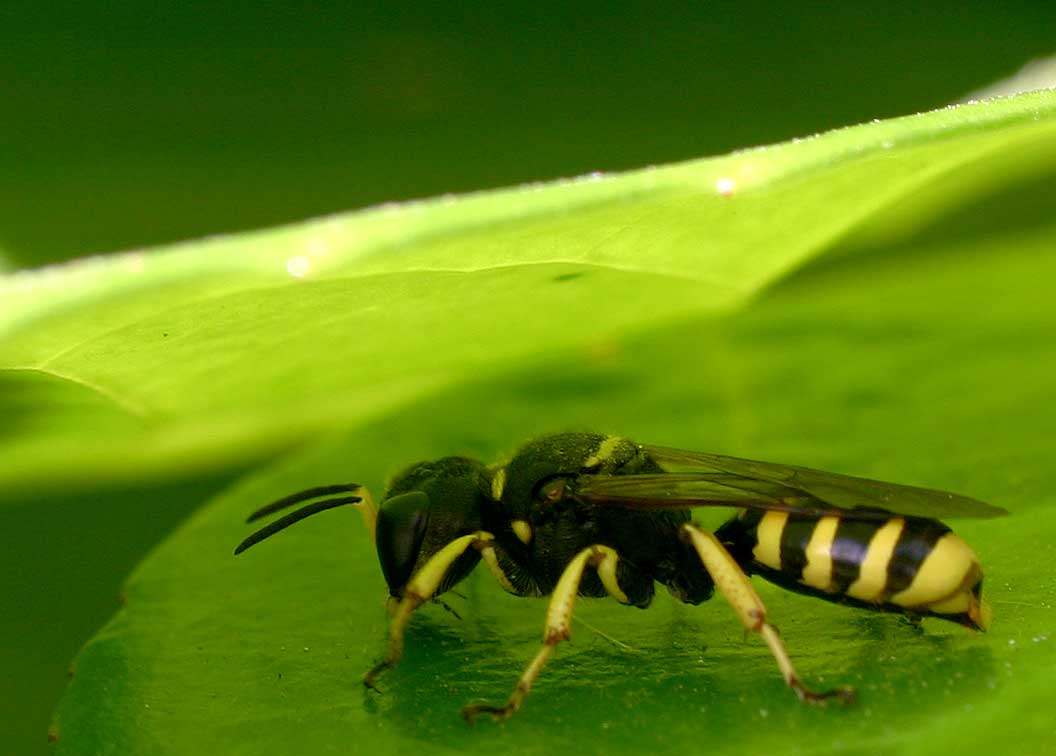 In 1945 I become assistant at the ULg for Prof. Florkin. To finish my formation in entomology, my boss sent me one year in England: there I prepare my thesis about mealworms and dietetics related to them which will allow me to get my PHD in 1948 and to be promoted to chief of works in 1950. Then, with a PhD on Crabonidae. In 1955 here I am licensed to teach zoologic sciences in superior education.

Since the beginning of my career in Liège I have always had very motivating objectives.

However I became professor in zoology at the Agronomy Faculty of Gembloux: to give normal lectures in 1958, to become an ordinary professor in 1962 until I became Emeritus Professor. In Gembloux, my main interest, entomologic fauna, concretises itself at two levels: a vast enterprise of international cooperation for the mapping of european invertebrates and the project for an entomologic institute of Gembloux which my successor, Professor Charles Gaspar, saw to its end. 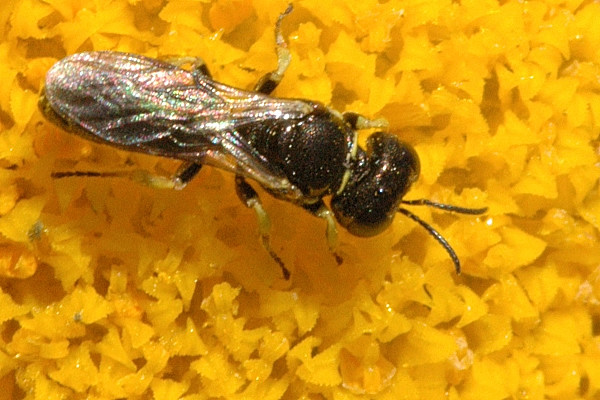 By the way, since 1950 and still now as a retired man, I always wanted to make progress happen in the census of crossocerus hymenoptera of all continents. Of that family of small wasps I have named and described more than 300 species then unknown.

I also wrote several papers on the history of entomology in Europe and in Liège (Belgium).

A fulfilling life ? I would say so, Toine, but there is one more thing! It so happened that I’ve sometimes militated in the “Mouvement Wallon” and what is more, I’ve proclaimed many times that, as far as science is concerned, French must stay an international language and that scientists must not shy at preferring its usage to that of English. That being, I’m proud of being promoted in 1986 as commander in the “Ordre des Palmes académiques” for my services for the french culture.

Discover our other museums

Discover our published works in our online shop